I was running upgrades one day and noticed in Proxmox that there was an error about being on an unsupported version. I hadn’t upgraded major versions since I setup the system, so now was the time to upgrade.

END_OF_DOCUMENT_TOKEN_TO_BE_REPLACED

I’ve got a VM running a critical service on my Proxmox host. This VM doesn’t have any real data to speak of, it just runs a few automated tasks that we rely on, so the virtual disk is rather small for it. For some reason while working on the VM (likely restoring a backup from a previous problem I had), I must’ve restored the VM and made my NAS mount the location of the virtual disk. So my virtual machine has been running off my NAS for a while. Until one day, when I had to bring my NAS down for an extended period, and the service went down too. I spent a bit of time trying to get it back up before realizing that the disk was located on the NAS and the NAS wouldn’t be up for a while. Nevertheless, once the NAS was back up, I moved the disk back to the virtual host where all the other VMs run from… oops.

My unifi controller was installed on an Ubuntu server back on 16.04 LTS. This server finally reached end of life and I needed to run an upgrade to Ubuntu 20.04 LTS. I decided to first try to just release upgrade it two steps. I’d tried this in the past and failed which is why it stayed out of date for so long, but maybe the upgrade process was fixed for things to work automagically. I was a bit wrong on that, however I also found out that rebuilding from scratch is pretty easy.

END_OF_DOCUMENT_TOKEN_TO_BE_REPLACED

Recently I have ended up with 2 Z-Wave devices in my home, and while the devices work just fine without it enabled, I wanted to mess around with them in home assistant. I’ve seen lots of information on Z-Wave and Zigbee devices and sensors and had been looking at getting some anyway, so I used this as a reason to jump in.

END_OF_DOCUMENT_TOKEN_TO_BE_REPLACED 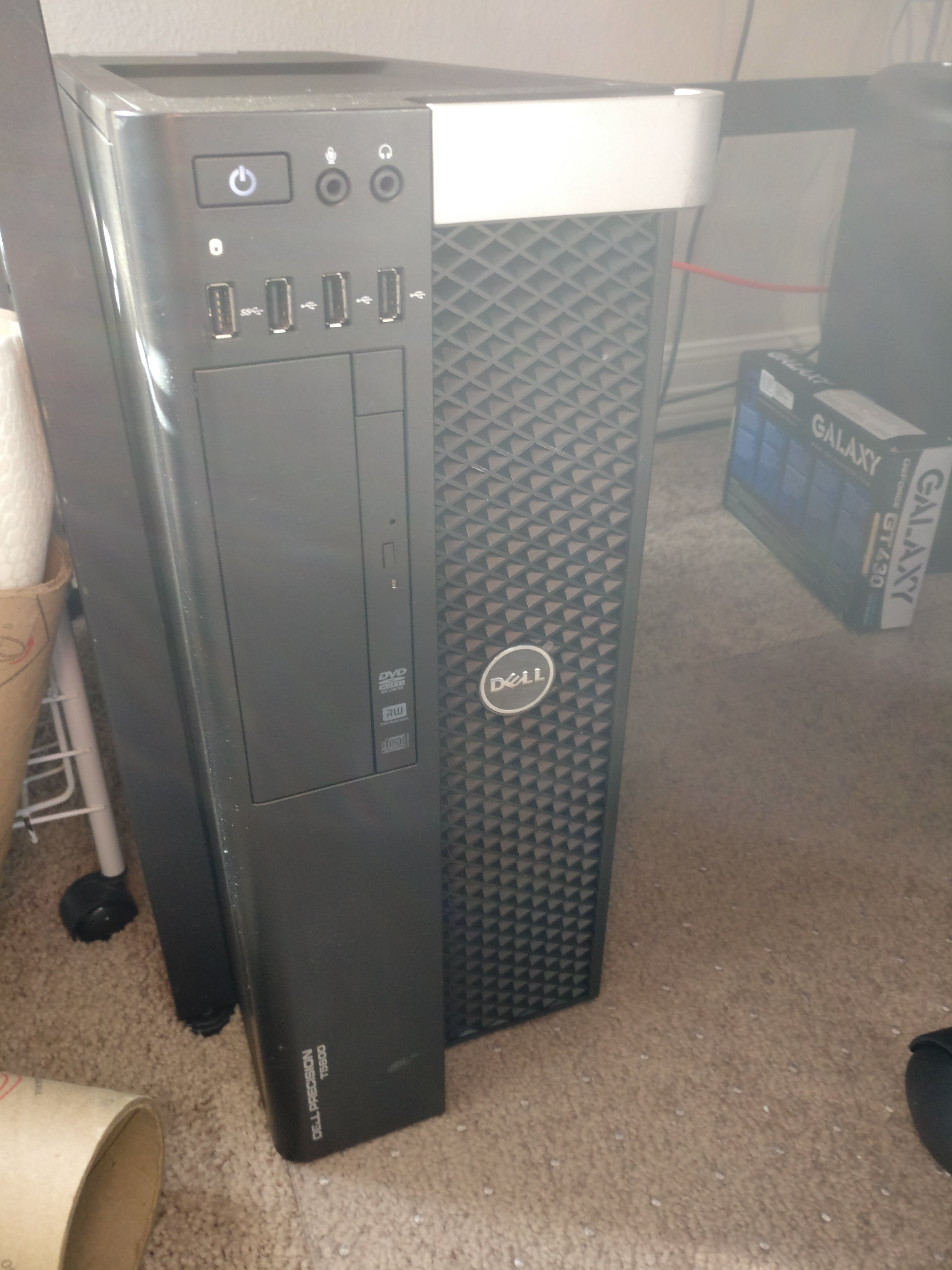