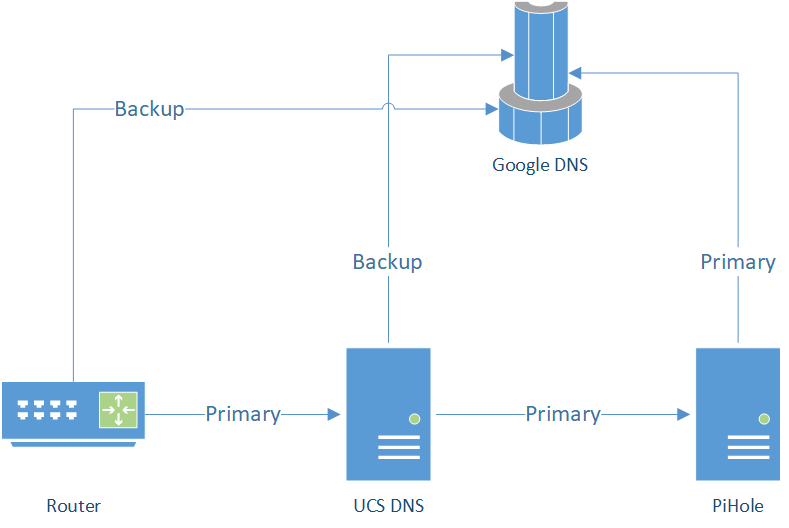 The network in the house has never really sat well with me, starting with the pre-installed phone splitter to the gaping hole the contractors left in the wall for the cables. This then comes to a summit since there were NO outlets near the Ethernet for the entire house. 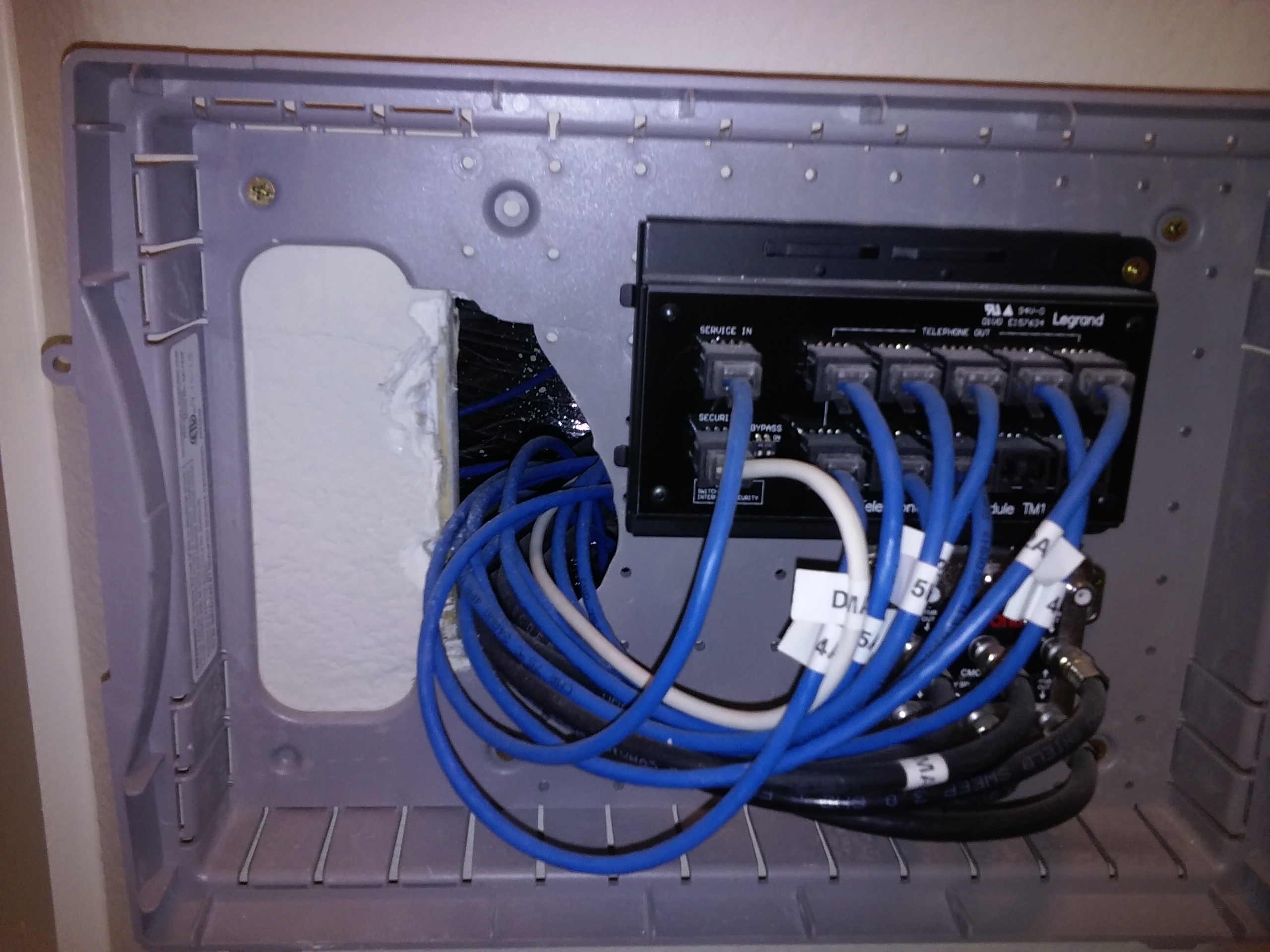